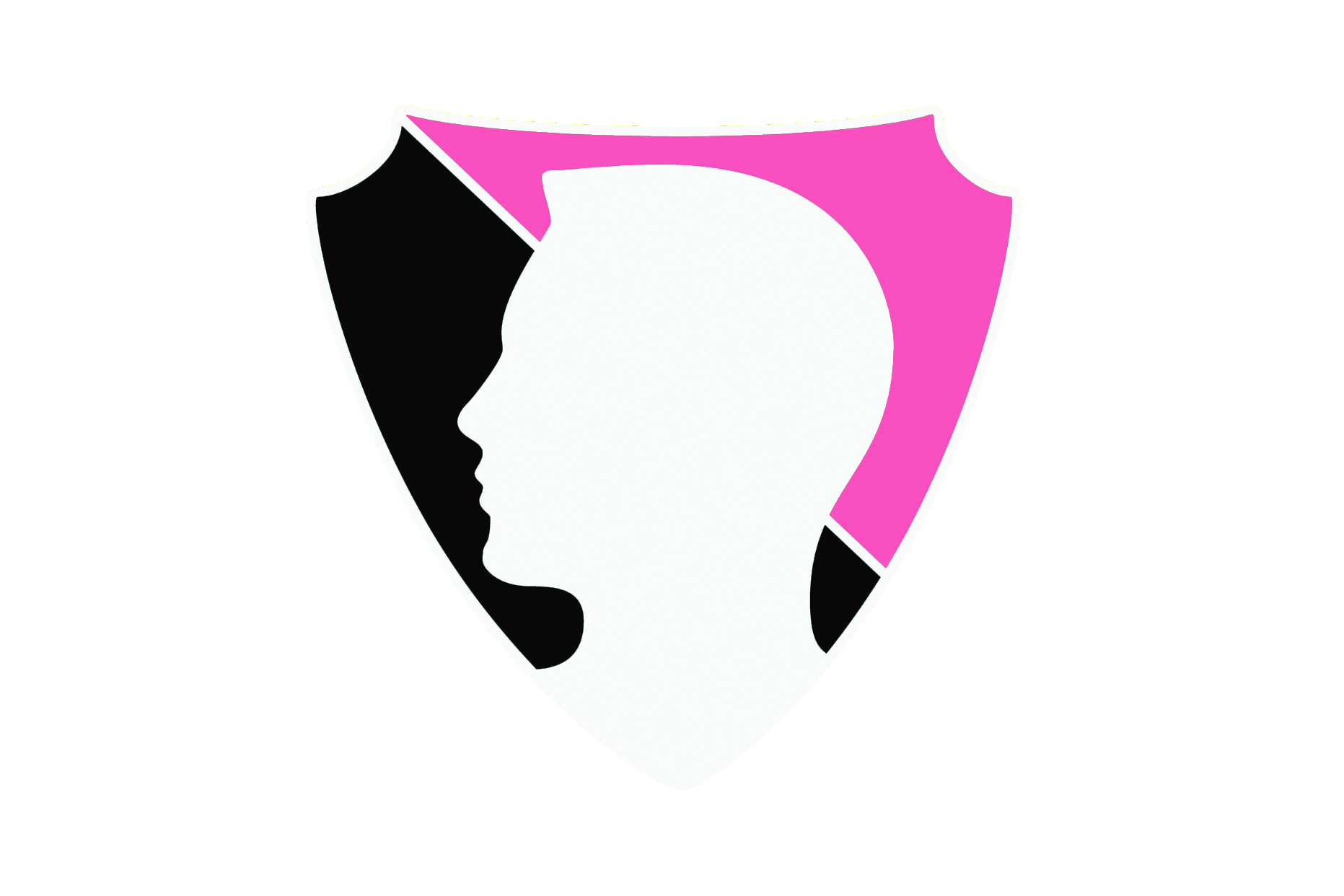 For English readers, what’s so interesting with this Magazine issue N°8/9 is, for the first time, an English section. We were doing most of our interviews in English anyway, so we thought : "Why not publish them just the way they were before we translate them in French ?". That’s what we did for the last 2 issues of Magazine and I know it helped Maga to reach out a new crowd of people. As Maga was distributed in the States, Holland and Germany, we got some feedback from readers but mostly it was much easier to get contributions from foreign artists. So now you get to see the way we were interviewing famous people, à la Interview, or à la Butt. 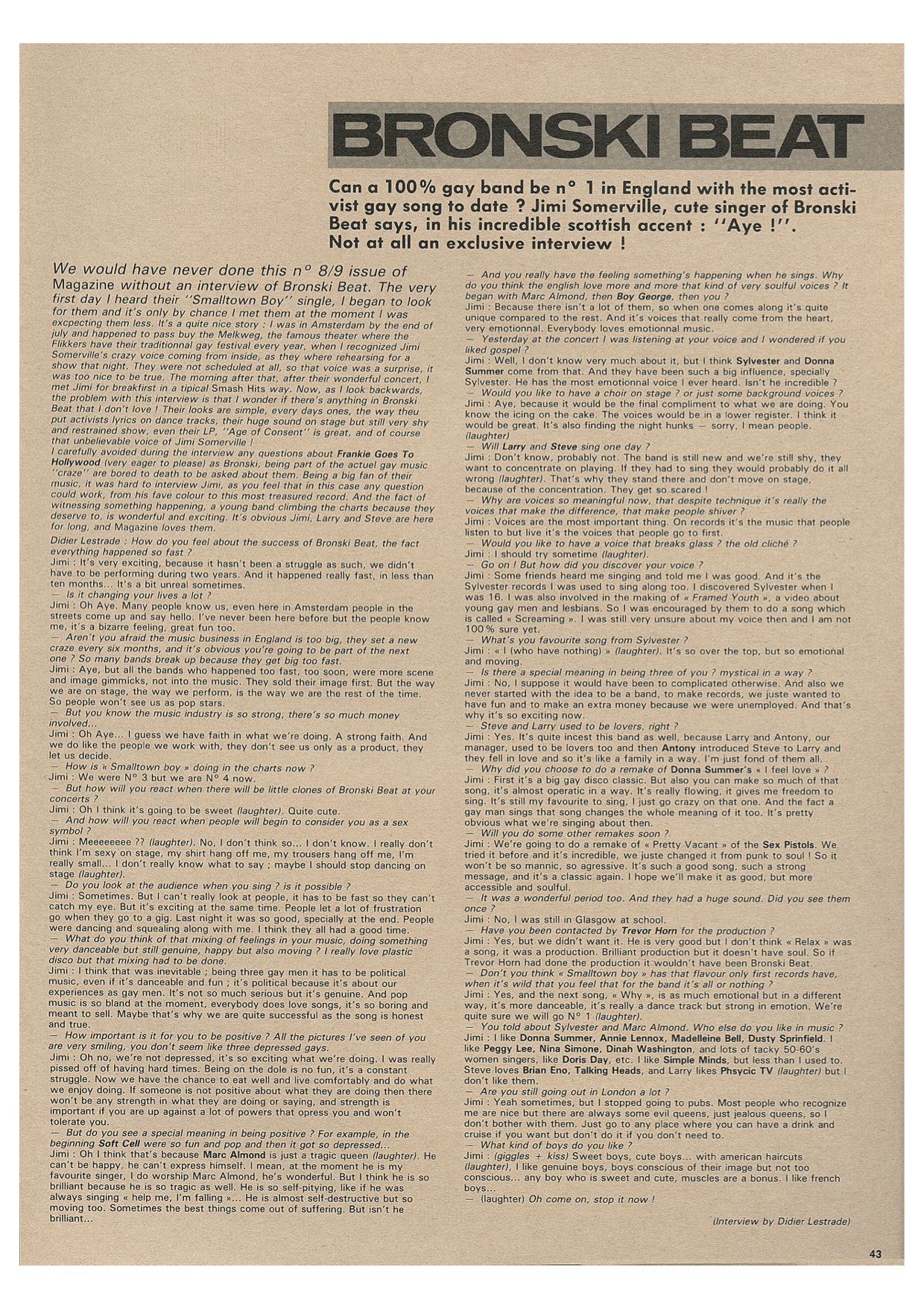