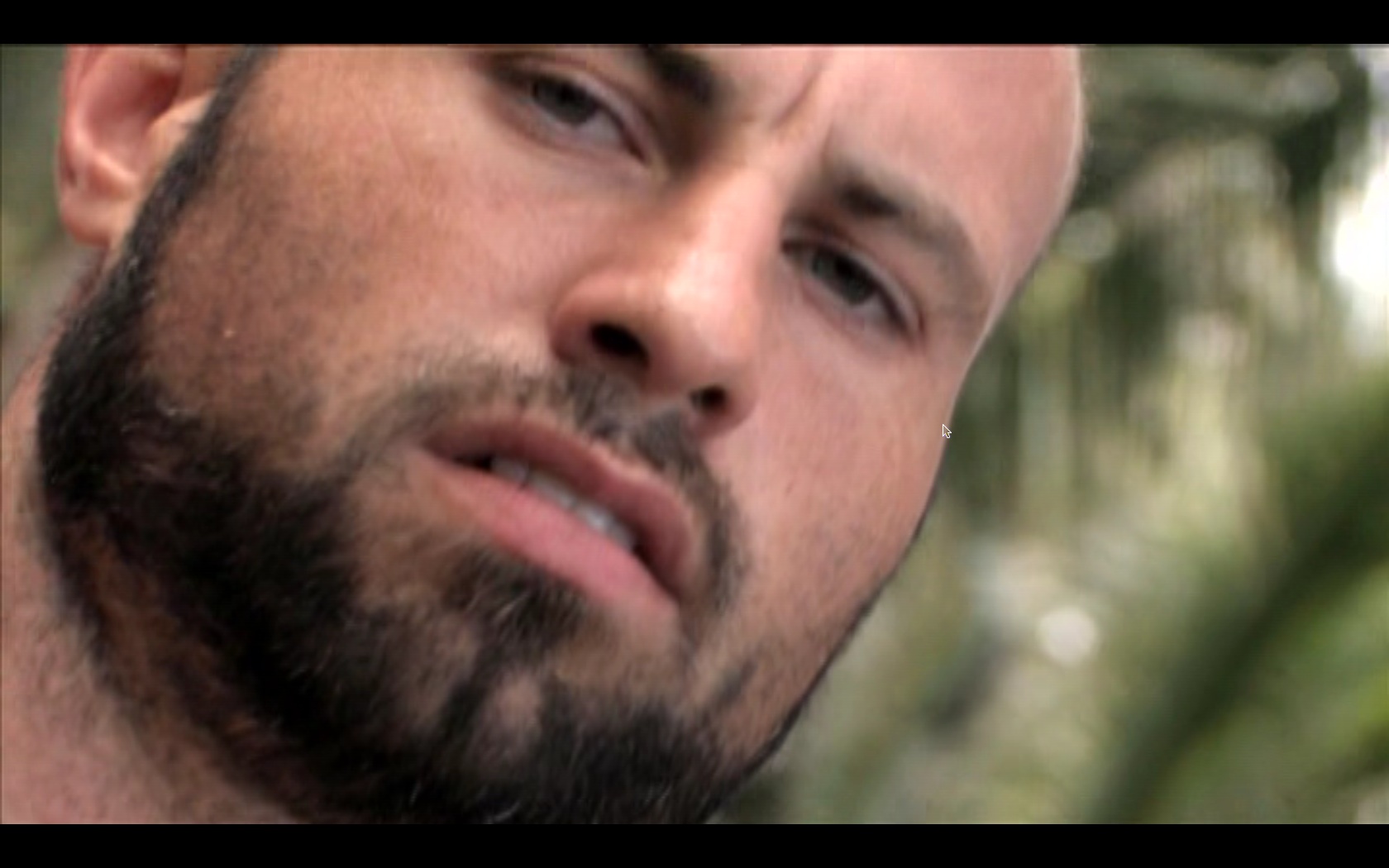 People never guess that I am Irish, but both of my parents’ ancestors are of Irish origins. I say ancestors because both my mother’s and father’s family have been in the United States for 8 generations. I am not sure Irish guys are as popular as other types of guys. At least in America there is something called the “Irish curse” which refers to Irish guys’ not having such big packages, you know. I also don’t think I have such an “Irish” look and was not sure what a typical Irish look was until I went to Boston that has a large Irish population and I don’t think I look anything like them. I do know I am “Black Irish” a kind of Irish that have darker more Spanish features.

HotHouse was the first porn company I worked with and I only planned to do one movie with my boyfriend at the time Arapd and then leave the industry. HotHouse called me several times asking me to come back and do more and finally after much thought I decided to sign a one year contract with them and put the money aside to make a down payment on flat in South Beach, which I did. I stuck with HotHouse because of the contract, but we did not always agree on some issues. We went through some tough times, but Steven Scarborough and the HotHouse crew and I made amends and I went back to make one final movie outside of my contract. One thing about HotHouse and Steven Scarborough is that he always treats his models very well, at least that is how I feel, and that is why I agreed to sign a contract with them in the first place. I must say that I have no complaints about any of the other studios I have worked for and am in fact very close to Chi Chi LaRue who has advised me throughout the startup of my own company.

I do not think HIV status is something that should be discussed until you and your sexual partner plan on doing something “unsafe.” I work in an industry that does not ask the question of HIV status as to not cause discrimination within our community. There is still a horrible stigma in the Untied States against HIV+ people and I use to be one of those people until I educated myself. Education is the only way to prevent discrimination and the spread of HIV.

The filming for Lebanon went quite smoothly compared to some of my other shoots. I filmed there just a few months before the war started so that was fortunately not a concern during filming. The only time I felt really concerned for myself, crew and models was when we were shooting some non sexual parts at some ruins and had the police and eventually the secret service investigate us. I had one tape with sex on it that I shoved in my underwear and Francois Sagat and Martin Mazza took another model to the bathroom to erase any nude photos on their still cameras. I was also able to get the police on my good side by giving them some Viagra. Also, it may seem as the “region” is troubled and that is what our media portrays Lebanon, Syria and Jordan, but the fact is life is quite normal on the ground there. One country that is troubled is Israel and I feel uncomfortable and nervous every time I go there ; I never feel that way in Lebanon, Syria or Jordan.

Everyone in this world has sex. I do not think politics nor even war prevents people from having sex. Those of us living in peace are actually intrigued by this contradiction in political turmoil and sex. I also could have never predicted the nasty war that was going to happen right after I finished filming Lebanon. I think people, especially Americans, are intrigued by this region and that is why Lebanon was so popular. I hope some day soon the region can be in peace, but that will only happen with an independent sovereign Palestine. The bigger issue in the region is the harassment of gays. Lebanon is very liberal and even Syrians are not known for harassing gays. I definitely would not want to be gay in Jordan and especially not in Palestine or Egypt at the moment thought. With peace will come liberalization and accepting of differences. Lebanon has had 15 years of dealing with such issues making it a much more liberal than its close Arab neighbors.

There were some other tense moments when filming Lebanon. When I went to pick up Francois Sagat at Damascus airport the taxi driver tried to hold me hostage for my cell phone. I had to jump out of a moving cab in an unfamiliar poor neighborhood and call a friend of mine for help. Fortunately another taxi driver came by and was very nice and honest and took me right to the airport where Francois was eagerly awaiting my arrival. When I was shooting the scene in the bombed out building there were several times that the models had to pull up their pants when some people came to close to the building. This group of bombed out buildings is very public, but many Lebanese are still afraid of going near them since Syrians use to live in them until just after Hariri’s death and the Lebanese pushed many Syrians out of the country. I also had to change locations at the last moment when my friends told me to film in his apartment and when he opened the door I was shocked about how un-authentic the apartment looked. It was baby blue and maroon and I had to pull out the vodka and leave the shooting for the next day. After a night of drinking my cameraman and I woke up early to go buy authentic Arab tapestry to make another friends’ apartment look authentic. When I went to go plug in the lighting I was being stupid and accidentally electrocuted myself. I think that was enough fun for a porn shoot !

I use to live in Lebanon for about 1 year back in 2000 and would have stayed longer if it were not for September 11, 2001. I have many friends there and go back at least once a year. I just spoke the other day to one of my good friends who is a DJ and he just did not seem to be in the best mood since Lebanon is currently struggling to replace their Pro-Syrian President with a defiantly Pro-Lebanese President and this process has ended in many bombings in the past few years.

You can definitely find much of my stories on the net ! I have a blog on my website, www.collinoneal.com, but it is only in English. I have been concerned for many years about not translating my site, but get ready France, next year (2008) you will finally be able to read my website in your native language ! In regards to myspace, well, I have to admit I made a huge push to put it up, but not a huge push to keep it current, but that is on my to do list !

Myspace is a very strange website sometimes. I cannot speak for my good friend Chi Chi, but I personally administer my myspace. If you ever wondered, I usually take a look at the profile I approve to make sure the person is above 18, is gay, and is not going to spam me. It is much easier to weed through profiles before approving them than cleaning up a huge mess fake profiles can cause ! So yes, I am selective about the profiles I approve, but I will not disapprove any gay man.