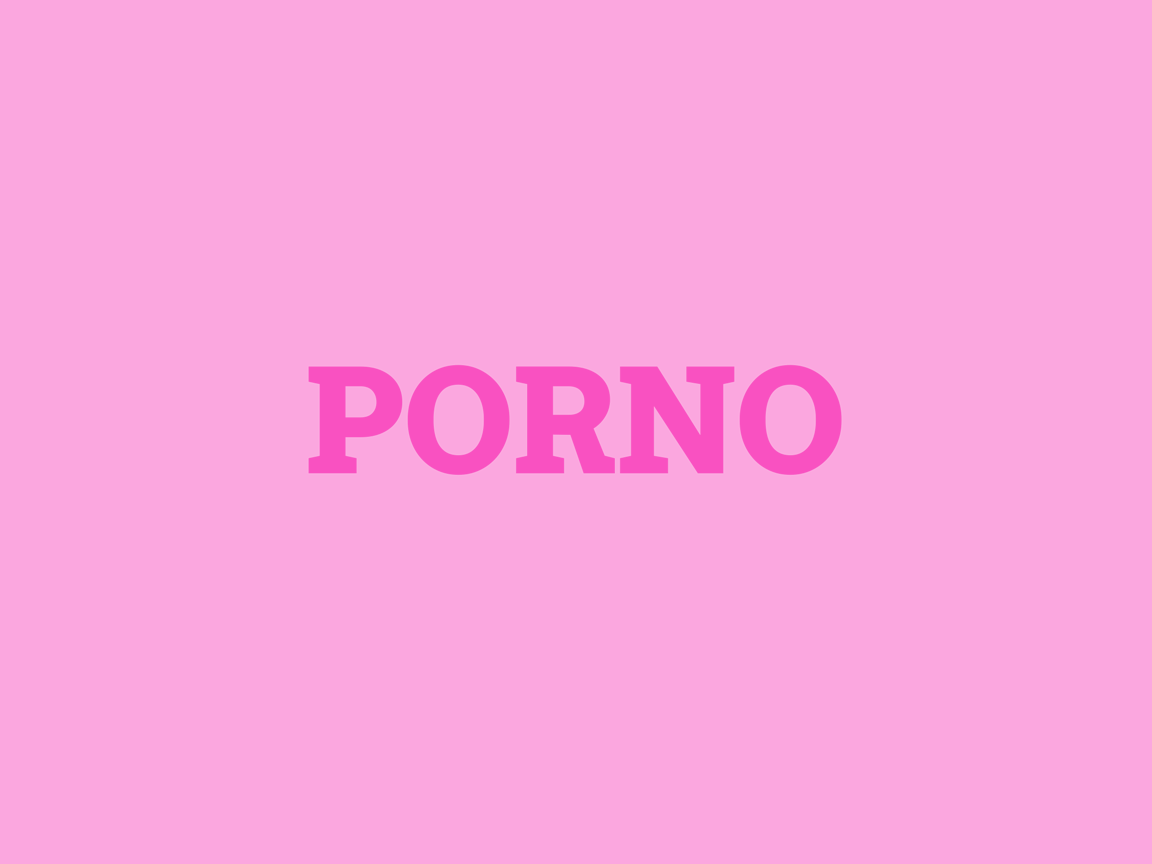 Your rise in the biz has been quick, very quick. Do you think your look fits with the need for beautiful hairy guys now, like Alex Baressi or Roman Ragazzi ?

Yes, maybe so ! I am lucky. My fans LOVE hairy men, they write and tell me all the time. There was a time in porn when the men were only smooth or shaved. I wasn’t that type of man, so I am glad to be appreciated for the man that I am. And personally I enjoy the same natural masculine aesthetic, like men in the 1970’s. Moustaches, beards, chest hair. My type of fantasy man was also the muscled hairy guys of classic COLT. Pete Kuzak, Bruno, Carl Hardwick and Steve Kelso to name a few. If you are smooth by nature, that can be very sexy too. I’m afraid I don’t think a man shaving his body hair is sexy at all. I like chin stubble, but not chest or leg stubble. And shaved pubic hair should be criminal ! (laughs)

There’s nothing you seem to be afraid to do sexwise and, also, you wanna show that you’re having a good time. Elaborate.

« Grunts » seems to be the biggest event to come in 2008. Can you tell us how it was for you to be part of such a big production ?

Yes it promises to be. I hope you guys will love it. No one has produced a film of this size ! 22 men. 41 sex scenes. 3 films. Its insane ! Love Chris Ward for this ! In general, I think gay porn has gotten a little bit stale— formulaic. Perhaps the business side has taken from the creativity. Few studios attempt big movies ! Most everything on the market now is ’all sex’ with little creative risk. As a director, Chris Ward thinks outside the box and gives you hot sex AND an epic stage production. That is why I signed with Raging Stallion after working for 5 or 6 different studios. Its so much more fun to be a part of a big production. And I love the Hollywood aspect, I love the non sexual acting roles. I love to get into a character... role play. Location shoots are the best ! I filmed with Stallion in Hawaii for "Lords of the Jungle", and in the desert for "Mirage". And I did a shoot in the Canary Islands for AlphaMale Media right before I signed with Raging. Tropical Jungles, Catamarans, Sand Dunes, Airplanes, The Atlantic AND the Pacific as a backdrop. It blows my mind !

How many weeks did the production take ? One has the feeling that the money spent on this project cannot compare to anything that’s been done before.

GRUNTS took 3 and half weeks to film in a remote area of California, on a ranch. The money ? Yes ! Chris is a little crazy ! But he’s an artist and he won’t spare budget if he has a vision. This is why I am so glad he’s directing my movie in February. It all adds up fast, model fees, staging, props, costumes, a chef, army vehicles, guns, lube ! We built a real army base camp with real army surplus gear... Chris won’t spare a detail, he will break himself to make the scene look authentic ! And he succeeds...

How did you feel when it was over ? Can you still wear camouflage or are you sick with it ?

Relieved ! It was the most aggressive shooting schedule. I don’t know what was more difficult, the isolation or just how physical it was to film... as a grunt I think we had the most difficult job. We had basic training all day, then sex all night. The Sergeants, all they had to do is stand there a yell ! (laughs). Anyway... It was nice to get back home in the city... go to the gym, see people... have high speed internet ! My camo pants ? I’ll never give them up ! They look great with my vintage Van Halen tshirt and Vans !

Tell us about some of your projects like the Ink Blog ?

The Ink Blog is the 3rd incarnation of my Steve Cruz Fan Blog. Originally my blog was just about my movies and appearances and trips. Typical porn star blog. But after GRUNTS a fan with a beard fetish wrote me and offered me cash to grow a full beard and send him photos everyday. This is how the ’Beard Blog’ was born. I had to keep it fresh and interesting because a slow beard growth is not very interesting. I came up with different photo ideas each day. The blog became more about the fans reactions and comments. And they got to learn about ME, not just my latest movie or vacation.

What about your new website, howiroll.info ? What is it about ?

The ’How I Roll’ campaign is an interactive website of information about gay/bi men’s sexual health. The primary goal is to stop new HIV transmissions. The only way to do that is to influence how men fuck and give them the facts so they can decide for themselves what prevention methods work. I partnered with the STOP AIDS project of San Francisco (stopaids.org) for the information and to produce a condom, a Steve Cruz condom. There is also a video commercial that will appear on Raging Stallion’s movies in 2008. I am so lucky to have the support of Unzipped Magazine as well who just joined as a partner.

Well I have always felt Bareback films were irresponsible. Until we have a cure or a vaccine we shouldn’t entertain the idea in art. If men are bare-backing in their private life it is their choice. To eroticize a risky behavior now is foolish and dangerous. My goal is to keep negative men negative. Eventually men want to explore their fantasies. HIV infection is on the rise in my city, and one in four men are positive... I wanted to do my part to remind men, especially young men, that safer sex is still sexy. That is why I have asked for endorsements from my friends in the industry who feel the same way, Chi Chi La Rue and Titan Media are two examples.

What’s next for you, moviewise ?