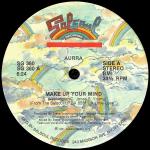 It’s the last of the charts, this is the end of the Carnet bleu ! I mean, I have some left in between the ones I published but they didn’t have so many (...)

Talk about rare grooves ! Those are songs that put 400 views on Youtube and yet, they stayed in my heart for decades. To me, this is the moment when (...) 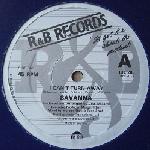 Lots of new entries there with that yummy "Flasback" by Imagination and around the bottom of the charts : Teena Marie (go girl), Mel Brooks (go Jewish (...)

Oh girl ! What a great line-up ! I loved the masculine feel of Bob James and those 40’s chorus vocals, it was so cool, sans shoving it down your throat, (...)

Here he is ! Luther Vandross gets in at N°6 and story unfolds. But look at the rest : Arthur Adams is doing this incredible thing with a long sax solo. And (...) 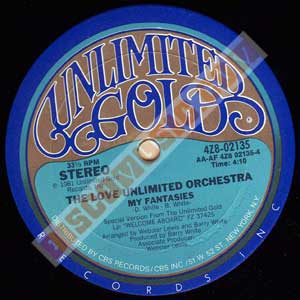 Mellow Mellow ! Can you imagine a sweet tune as this Quincy Jones playing in clubs nowadays ? What about Level 42 ? And Linx ? So many good songs but a lot (...) 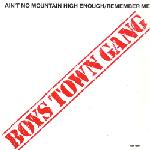 Well, that summer was pivotal. Human League gets N°1 and as disco is suppposed to be "dead", the British charts are full of cheap disco medleys as everybody (...)